Pandemic and Qualifies for the Grammys 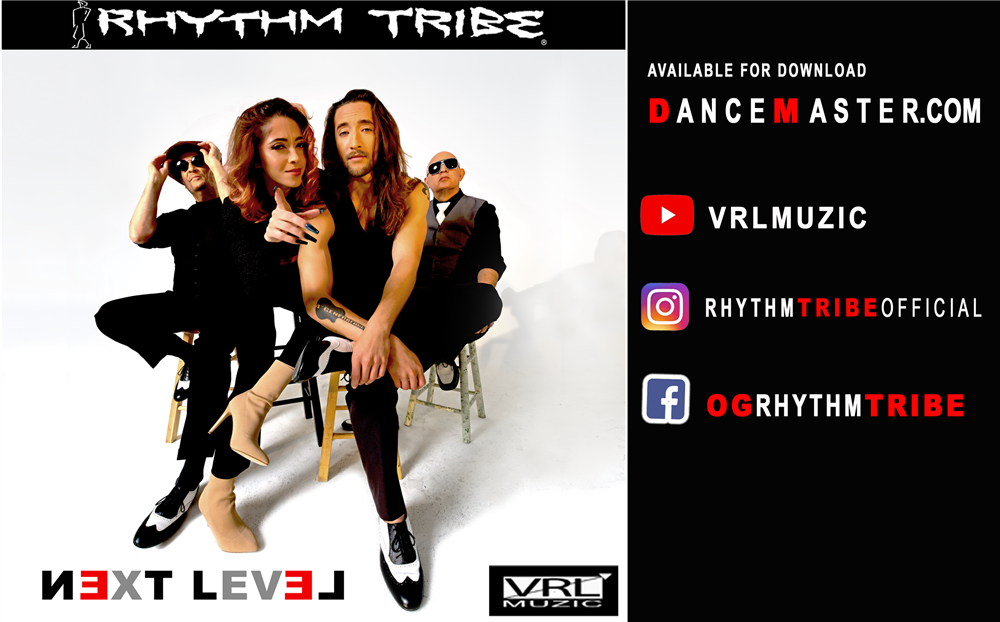 Rhythm Tribe shares their journey to the Grammys.

The musical quartet led by 23 year old Brisa Guzman-Sanchez (vocals), her brother 25 year old Mason (vocals/guitar), her father Thomas (vocals/guitar/bass) and close friend Esau Garcia (hybrid drummer) were featured on a KTLA show which aired on September 23rd, 2021. It captured their personal journey throughout the past three years, creating music as a family, their more than 100 year musical family legacy and the worldwide debut of their new music video GOODNIGHT. The song is now #77 on the Top 100 chart.

It was at the beginning of 2020 that these four musicians experienced the pandemic, which killed their chance to perform live. This is when the group decided to take the time to create their new album, NEXT LEVEL. Writing music togather as a family made of of multi generational players was amazing as they colaborated toether to create the collection of songs that make up the new album. It was after the release of the first video from the album that they were accepted to compete in four catagories in the 64th grammy awards competition.

These days the media seems to focus on how Generation Z is an entitled, obsessed with social media, overprotected or accused of being too loud, obnoxious, rebellious, out of control, up to no good, overweight, not exercising or hooked on drugs. This group breaks those stereotype, as it shows how the group, made up of two typical American Gen Z’ers together with their father and their good friend handle creating, recording and performing. They represent something that does not exist in today’s pop music world. Brisa says, “I want to inspire and celebrate the diversity that we share with the world.” This band shows the meaning of family and how love and understanding can help overcome adversity. 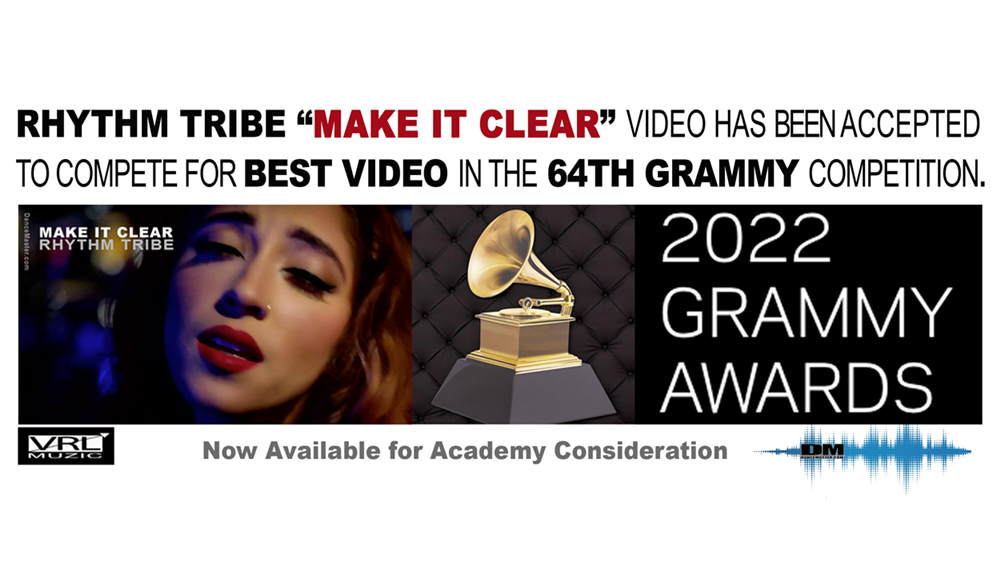 The Grammy categories the group is competing in: 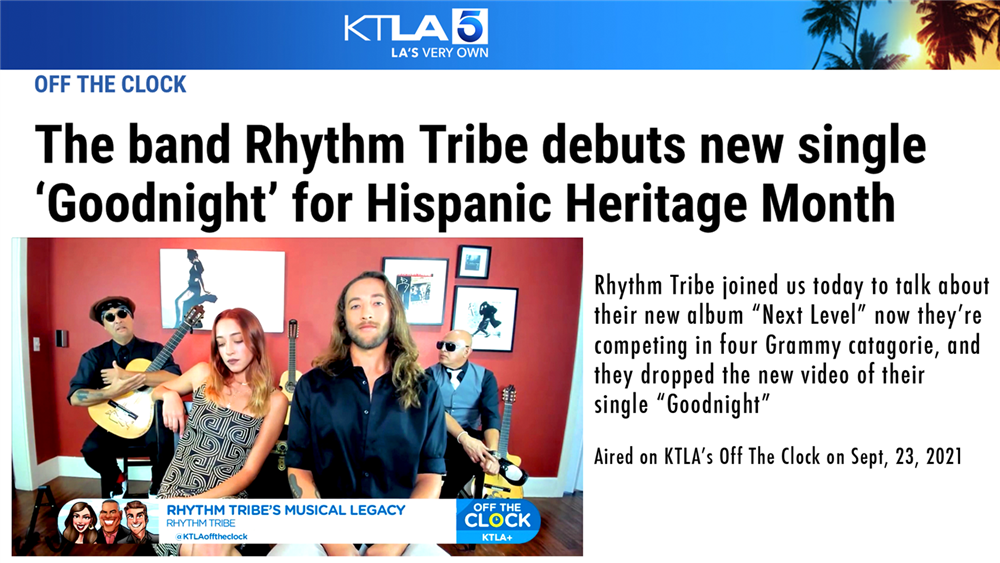 Generations Play Together As They Start the Acid Latin Sound

The group is Rhythm Tribe and their family has been playing music for 4 generations. Starting with Rafael "Fello" Sanchez in 1915, a legendary Cuartista and Guitarist from Corozal, P.R.. His son, Rafael Guzman-Sanchez, also from Corozal  P.R., began his career as a professional guitarist in 1941. He performed on radio throughout the 50's and innovated a new rhythmic technique for Guaracha music. Thomas Guzman-Sanchez is the 3rd generation of professional guitarist/musician in the family and the founder of Rhythm Tribe (Zoo/BMG 1989-94, VRL Muzic 1995). He is now joined by his children Mason Guzman-Sanchez, age 26, guitarist, and Brisa Guzman-Sanchez, age 23, with her R&B stylized vocals. Together they represent a new generation of familial musicians. Thomas was inspired to reach out to his kids to see if they wanted to do a musical project together. After saying yes, the trio started a new incarnation of Rhythm Tribe (which had not released a recording in 23 years). Thomas enlisted the rhythmic mastery from the great Esau Garcia, a musical veteran who has innovated a new hybrid concept of drums/percussion. It is this collective that has made a new music possible.

These four comprise a fresh, new line-up of a group that has garnered international acclaim for their energetic and innovative take on modern Latin music: Dave Marsh (legendary writer - Rolling Stone) wrote, "Rhythm Tribe is the greatest Latin hybrid since Santana."

Now that radio stations across the USA are playing mainstream hits with Spanish lyrics, from pop to rap, the industry has evolved to reflect this change. Rhythm Tribe's new "Acid Latin" sound takes them to a place never traveled. Since 2017 they have been working together writing new songs that pull from many influences. A raw Pop, Rock, R&B and Latin fusion that comes from the heart. The sound is simple; two Flamenco guitars, hybrid drums/percussion and soaring vocals. The group actually recorded their music live and have been able to capture that organic essence that can only happen when musicians click as one.